In the continuum of “evil,” harassing bicyclists is not very significant in the grand scheme of things. But because I bicycle most days, I see it all the time, and it started me down the path of thinking about where antisocial behavior comes from. The behavior I see goes from the merely immature (drivers beeping at me, yelling at me, revving their engine as they drive by) to the dangerous (swerving close to me, screaming up behind me), where the slightest little wobble on my part would cause an impact. Someone got so close to me this past week—inches of separation going 50+ mph—that it made me rethink where I should be riding. I can generally brush it off and not let it affect me, but it does make me think about what people’s motivations are. Some of it might be thinking it’s “harmless fun,” showing off for friends or the like. Some of it might be some deep-seated anger coming out toward what bicyclists might represent to them. I can only speculate, but any answer I can come up with is a bit disturbing.

On the other side of the continuum is heinous behavior by deeply disturbed individuals that have little regard for the rights or safety of others. People with antisocial personality disorder (APD), popularly referred to as psychopaths or sociopaths, have a series of traits that include regularly breaking or flouting the law, constantly lying and deceiving others, being prone to fighting and aggression, having little regard for the safety of others, and not feeling remorse or guilt. Psychopathy and sociopathy are cultural labels given to people with APD and have specific attributes associated with one or the other. Psychopaths are probably more considered “evil” than sociopaths. They are generally born that way or have a genetic predisposition, whereas sociopathy stems from environmental factors. Psychopaths have a hard time forming real emotional attachments with others. Instead, they form artificial, shallow relationships designed to be manipulated and developed to forward the psychopath’s goals. Psychopaths rarely feel guilt regarding any of their behaviors, no matter how much they hurt others. Regardless, APD is a psychological condition that can make the sufferer appear to be in control of their actions while engaging in truly horrific behavior.

Some antisocial actions come from a place of ignorance—of not understanding what someone stands for and thinking that it threatens them or what they care about in some way. Fear is another significant driver for antisocial actions. We see this all the time in modern society—fear of change, fear of the unknown—and it can lead to extreme measures to try to make or keep things a certain way. When people feel threatened or afraid and they don’t understand what they are up against, they tend to seek out like-minded people and band together. This can lead to a mob mentality that feeds on the thoughts and ideas of others. Because they are of the same mind and perceive that they have a common threat—a common enemy—they justify their antisocial actions. Add in the catalyst of social media, with the instantaneous transfer of information and the lack of accountability concerning accuracy, and we have a perfect storm of fear, ignorance, and the resulting consequences.

Many who engage in antisocial behavior rationalize it in some way (e.g., It’s just harmless fun or I needed to make my point), but ultimately the behavior speaks for itself. In the “harmless fun” category, with which most of the behavior in my bicycle story might be rationalized, there are gradients of bad behavior. Certainly, good-natured jibing and insults among people who know each other well can be fine and even healthy. Teasing can get merciless, and it may become irritating to the target. A step up from here might include bullying someone who is in some way challenged and defenseless. Another category might be the destruction of property done under the rationale of bringing attention to a cause or an injustice. This is complicated, as there may be very good reasons why people would take to the streets and make their feelings known, and this may involve highly visible and potent versions of civil disobedience. On the other end of this spectrum is the mindless looting and rioting by people who are not doing it for the cause but are opportunists and who are ultimately detracting from the cause. It’s important to think about both people’s motivations and the consequences of their actions before judging them.

Some people are just jerks

When it comes down to it, explaining antisocial behavior doesn’t have to be more complicated than acknowledging the fact that some people are just jerks (see this clip for how to handle them). They may not be evil, mentally ill, or emotionally fraught—they’re just jerks. Yes, there is probably something in their background that made them that way—feelings of inadequacy, a history of being berated or belittled, or a childhood filled with privilege—but ultimately, the fact remains that there are jerks (or entitled snobs, prima donnas, weasels, snakes, oiks, bullies, racists, sexists, and selfish or egotistical people) in this world, and it’s important to have a plan for how to handle them. I do my best to ignore them, but periodically, they have to be confronted. I try to be specific and rational in my approach and firm in my challenge. I’m also clear in my own mind about what I hope to achieve. It may be unlikely that you’re going to change someone—it may be as simple as not letting a jerk be a jerk without being called out on it.

There are bad people in this world doing bad things—there always has been. When we see truly bad behavior, we have to figure out how to respond individually or as a society. If we see antisocial behavior and don’t do anything, we are condoning that behavior through our inaction. But then again, if we jumped in every time we saw someone doing something bad, we would do little else. So, we have to choose our battles and find a balance.

If you can be, on balance, a positive influence on the world, you’re doing something right. 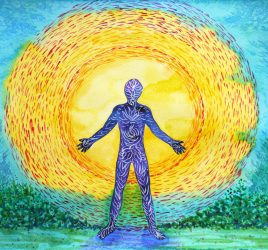 Large-Souled and a Privilege to Know 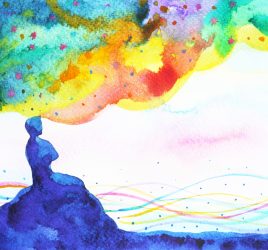 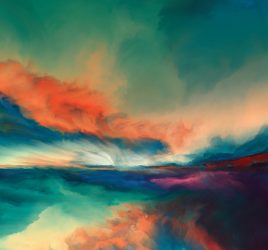 Your Life Is Yours—Creating Your Own Reality 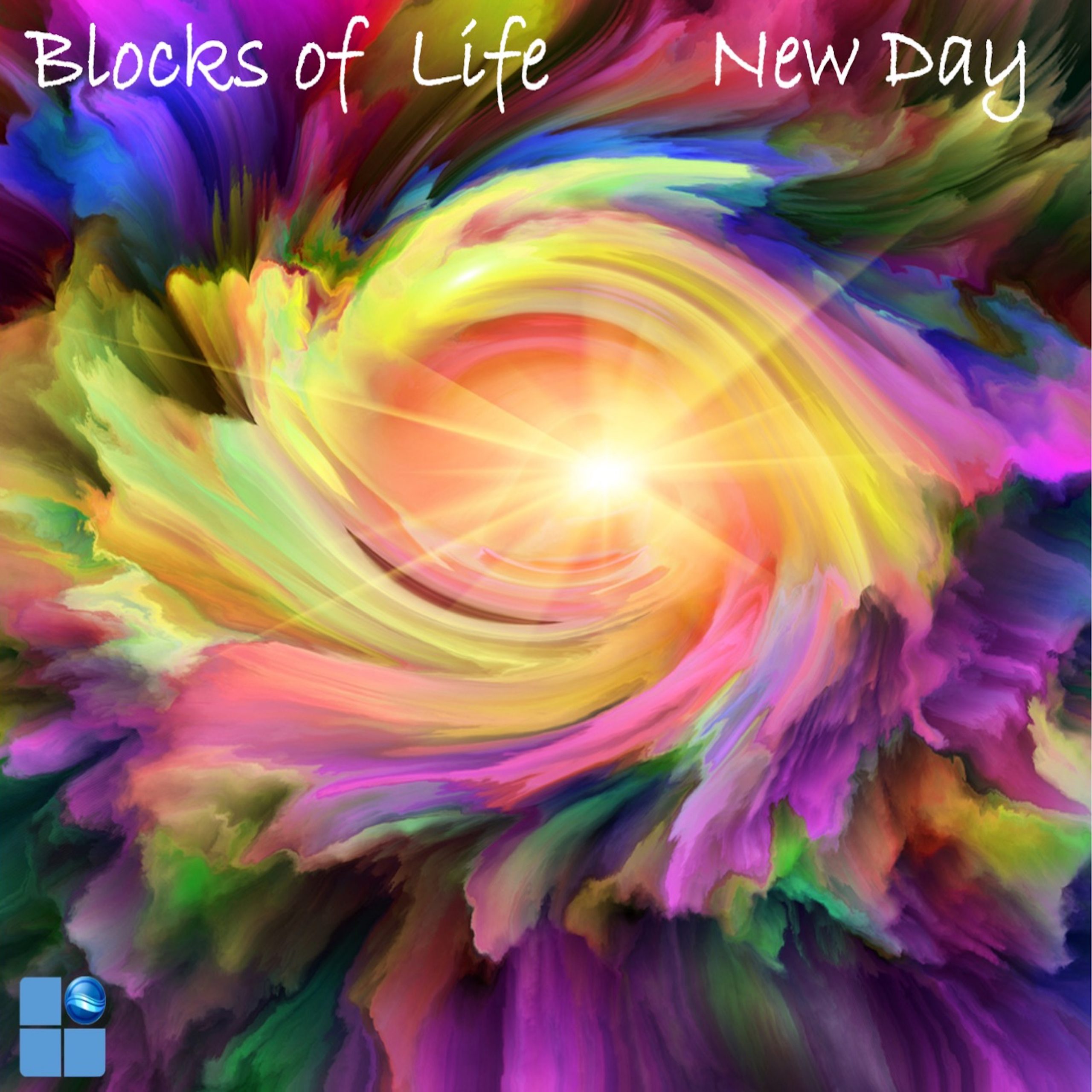 Filling the Hours While Filling Up the Tank—the Art of Beneficial Downtime Oct 2nd, 2021

Your Life Is Yours—Creating Your Own Reality Sep 18th, 2021