Our world is filled with conflict—ideological conflicts, conflicts among countries, and honest disagreements between people.A lot of pain and suffering has resulted from conflicts, but is it the conflict itself that has caused the negative outcomes, or is it how the conflicts are handled?Conflict resolution has been studied and written about extensively, and there is a wide range of information available, but a glance through the news tells us that to many, winning conflicts is more important than resolving conflicts peacefully with lasting results. People will always disagree with each other. It’s one of the things that makes life interesting. If we all agreed all the time, think of how bland and boring life would be.Conflict is not inherently a negative thing, but it is often thought of as something to be avoided or quickly ended. However, conflict, if handled patiently and with an open mind, can help us to learn about each other and can ultimately lead to positive change. Unfortunately, people are often defensive about their opinions, feelings, and beliefs. This defensiveness can stem from associating our stance with a core value. In these instances, an honest disagreement can seem like a personal attack.

How much time do you spend trying to make other people happy? Most of us spend a lot of time working to fulfill a need or being responsive to the requirements of our various roles. This can be good, healthy, and normal, but it can also be very unhealthy if we do it to the […]

Mirror—What Interactions with Others Can Tell You about Yourself

You know those people you always have a good time with? People you can always pick up where you left off with, no matter what the circumstances? People you are completely at ease with? Think about how comfortable you feel when you’re with these people.

Do you ever feel this comfortable when you’re by yourself?

There are a lot of elements that go into the very best relationships. There has to be respect, honesty, appreciation, and a welcoming attitude. These elements happen automatically with people who make us happy.

Are these elements present when we’re alone? Do we show ourselves the same respect, honesty, and appreciation? Do we welcome our time alone?

Handling yourself in a Crisis: Making a Plan

How do you handle yourself in a crisis?

Are you able to think logically and rationally? The ability to remain calm when responding to a crisis is not something that comes easily to many people. It can be quite hard to hold your emotions in check, especially when faced with an emergency that could significantly affect you or those you love.

Part of this ability is related to our level of self-control. Some of us are more prone to panic than others. There are those who, somehow, are able to keep their heads no matter what’s going on, while others fly off the handle in response to the slightest emergency. If you’re in the latter group, is there anything you can do about it? Are there ways to stay calm in a crisis?

Attachment: Understanding What we Want

Have you ever had a burning desire for something that you couldn’t have?

How did you handle it?

We all have desires: relationships, jobs, things. Sometimes we get what we want, and sometimes we don’t. It’s often difficult to accept when we fail. We try to figure out different ways of getting something we may never have. This is not necessarily a bad thing as long as we remain honest with ourselves about our actions and our motives. 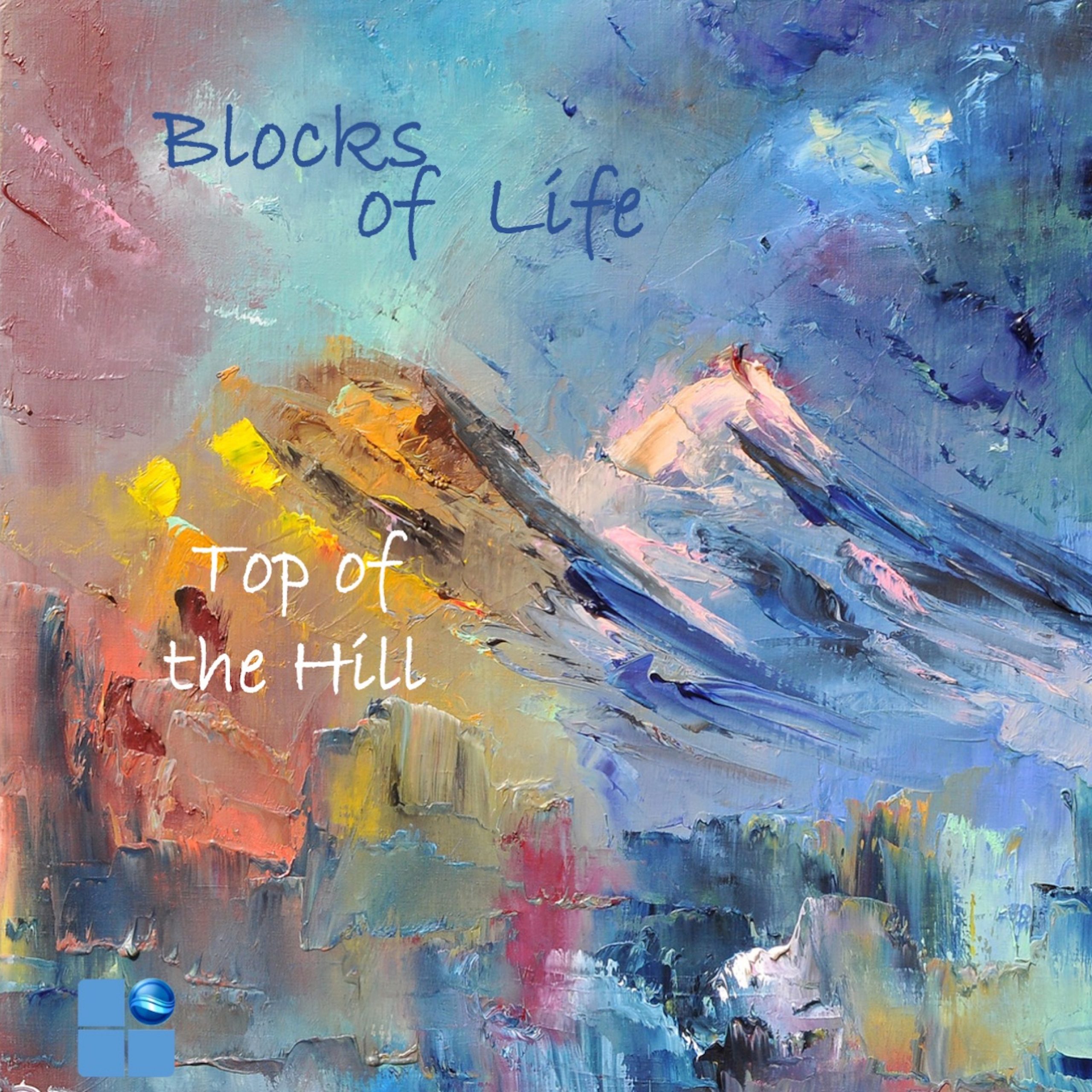 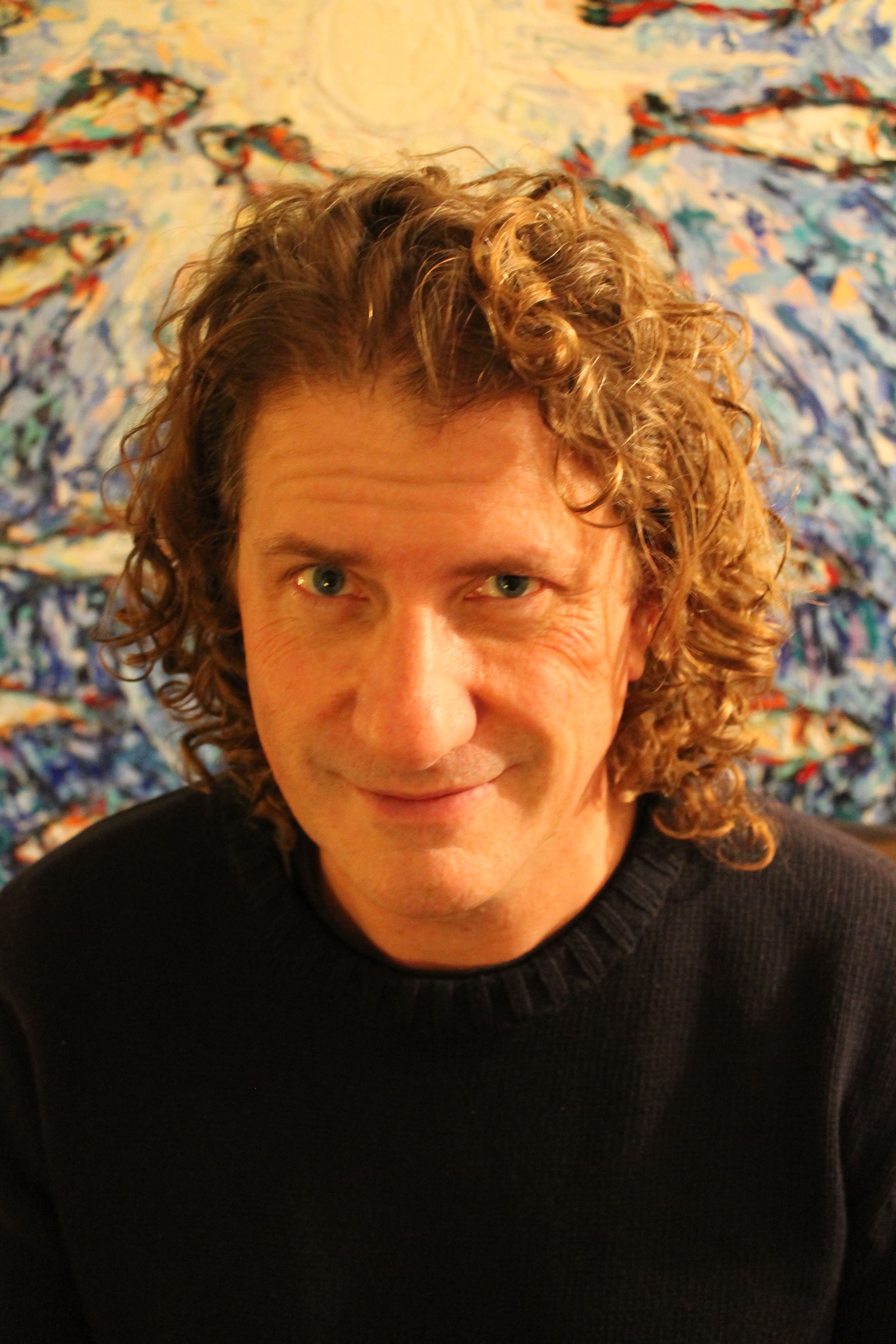