Finding Peace—Within Ourselves and in the World around Us

Every breath we take, every step we make, can be filled with peace, joy, and serenity.

When most people think about peace, they might immediately jump to the absence of conflict or war, but there is so much more to the idea. Peace is an attitude that we can keep in our hearts; it is an intention we can strive to fulfill. Peace is an approach toward life that, if we stay true to it, will allow us to move through our lives in harmony with those around us. However, it is more significant than that. Peace is an ideal we must aspire to—a condition that the human race must eventually evolve toward if we are to survive.

Striving for Peace in a Violent World

Historically and socially, we have not been a very peaceful people. Very few individual cultures and no historical eras were not somehow affected by war. And we are becoming more warlike as a people, the 20th century being the bloodiestboth relatively and absolutely. We turn to warfare to resolve conflict all too easily to a point where we view it as just another part of life. 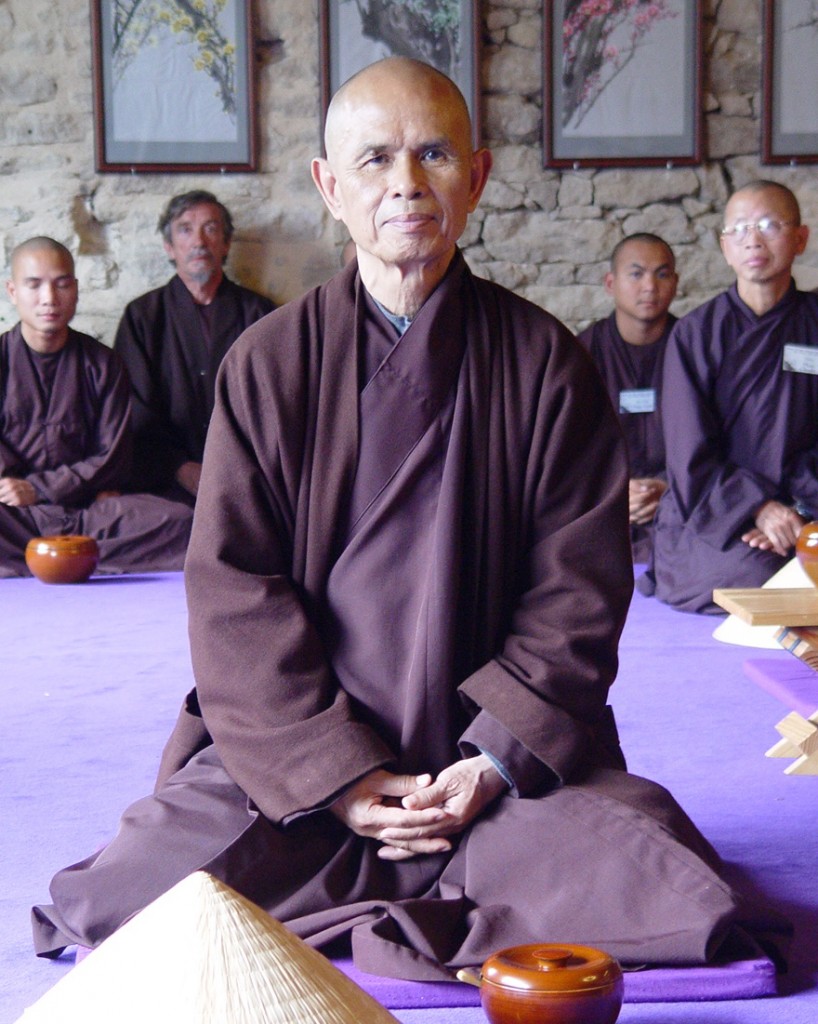 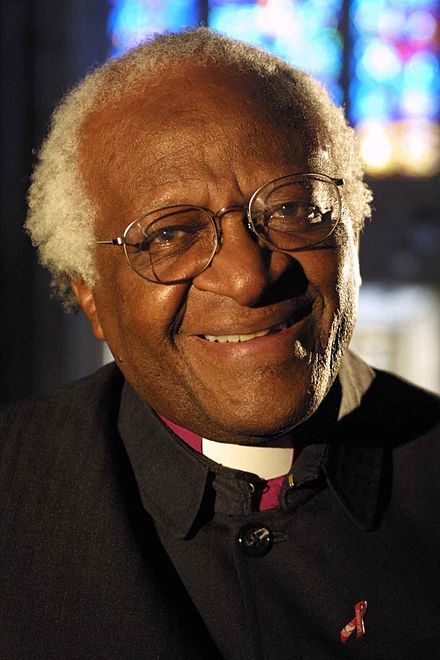 How can we learn to evolve toward a peaceful society? One way is to emphasize and learn from individuals who have dedicated their lives to peace and peaceful methods to resolve conflict. For example, Thich Nhat Hanh, a Buddhist monk and peace activist, devoted his life to peace. Amidst the horrific struggle of the war in Vietnam, Nhat Hanh worked diligently toward a peaceful resolution to the war and devoted his life toward developing a deeper understanding of what peace means through books such as Being Peace, Peace Begins Here, and Peace in Every Step.

Another great example is Desmond Tutu, a South African Anglican cleric and antiapartheid and human rights activist. Tutu addressed human rights abuses related to apartheid through participating in the Truth and Reconciliation Commission. In an atmosphere where the need for retaliation would have been a natural response, the commission set up a process that included confession, forgiveness, and restitution. I once heard him in a radio interview describing the appalling abuses that were taking place, and he calmly described why the only way to achieve a long-lasting peace was through a response that was neither vengeful nor violent but one that included peace as a long-term goal. It was a significant epiphany for me.

A Personal Code of Peace

What can we learn from these examples? Tutu and Nhat Hanh have a personal code of peace; they count peace among their core values and act on that value. This is something each of us can do; we can make peace a priority in our lives and always keep it in the back of our minds as we go through our days. When conflict arises, rather than have a knee-jerk emotional response that relies on conflict, we can draw on that peaceful perspective and find peaceful solutions naturally.

Having a peaceful attitude does not mean an unwillingness or inability to stand up for ourselves and for what is right or to seek justice. As we can see in the above examples, to strive intensely for what we want is possible, and because it is apparent that we will not succumb to the desire for conflict or violence, we can work toward our goals more productively and effectively. When striving for mutually beneficial solutions, conflict is a distraction. It never resolves an issue; it causes dialogue and debate to devolve into something else—something that stops those involved from addressing the issue.

Although I greatly respect and aspire to the ideals of peace, I do not personally feel that peaceful means are sufficient in every scenario. Instances in our history in which a military power committed horrendous atrocities, such as the Holocaust, are examples of peaceful solutions that would likely not have been effective (or not have been effective fast enough). In some cases, we have to rely on violence to prevent something far worse. However, if we are ever to create a world where we never need violence, we have to keep peace in our hearts individually, continue to keep war and violence as a last resort, andview any war as a collective failure of all those involved.

The Benefits of Peace

Peace is a win-win scenario. If we have a peaceful approach to the world and we can keep peace in our hearts, the world and we ourselves will benefit. A peaceful heart coupled with a mindful attitude will increase inner peace and serenity. If we peacefully approach our thoughts and actions, peace will become part of who we are. For each of us, peace is not merely the absence of conflict but a significant presence of harmony, respect, and love for the people in our lives. This feeling will permeate everything we do, say, and think, and it will decrease stress and increase our happiness and serenity. Does this mean we will never have conflict? Of course not. However, we can deal with these challenges from a vantage point of peace and ultimately be more effective in finding long-term, meaningful resolutions to our conflicts. 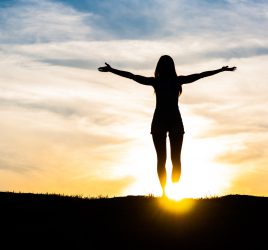 Life Cycles—The Ebb and Flow of Our Lives 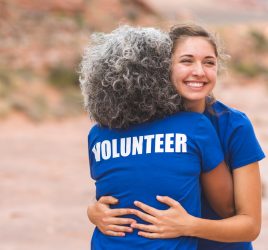 Your Impact on the World—Creating a Positive Personal Ledger 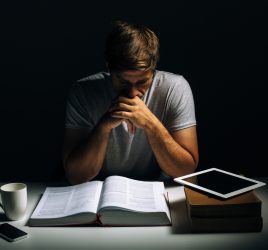 Self-Control—the Good and Bad of Being Disciplined

Navigating Chaos—How to Stay Sane When the World has Gone Crazy Dec 19th, 2020

Your Impact on the World—Creating a Positive Personal Ledger Dec 5th, 2020

Self-Control—the Good and Bad of Being Disciplined Nov 21st, 2020

You're not Who You Think You Are—Escaping the Thought Stream Nov 7th, 2020